The Utah Cannibals mission is to build young men and women of deep character through high performance rugby sevens. We do this by placing a high emphasis on determination, honor, pride, strength and teamwork.

The Utah Cannibals comprise various age grade teams for boys and girls in 15s and 7s. Some or all of these teams are entered in various rugby 7s and 15s tournaments around the world. During 2017, the Utah Cannibals will travel to and enter in the High School Divisions of:

Coach Mutua has coached at the Youth and Youth Select levels. Coach Mutua is currently an assistant coach for United Rugby Club in Alpine, UT. Coach Matua is a Level 200 Certified Coach. 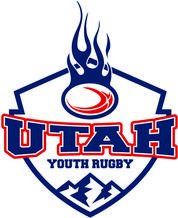